Indiehackers are developers that don't take venture capital funding. They either save up money from a job before starting their own business or they only quit their job when they are making enough profits from their side projects. There is a strong emphasis within the community on independence and a desire to have more control over their lives than most office jobs allow. Sometimes they hire freelancers but they often work solo. 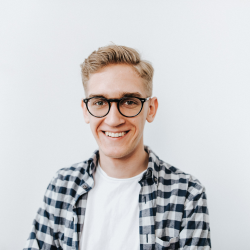 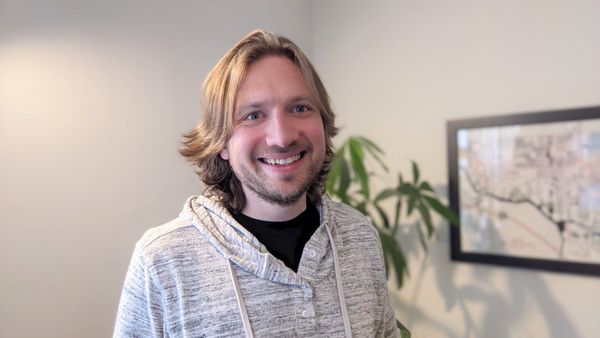 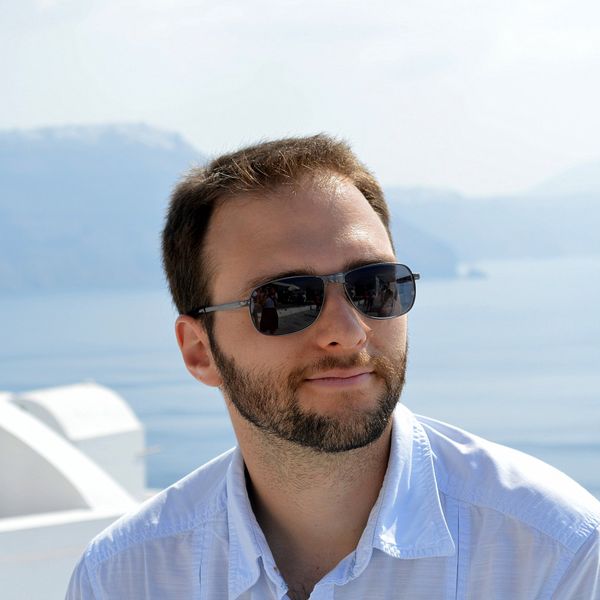 A self-taught web developer talks making $100k from his business

From digital designer to software developer 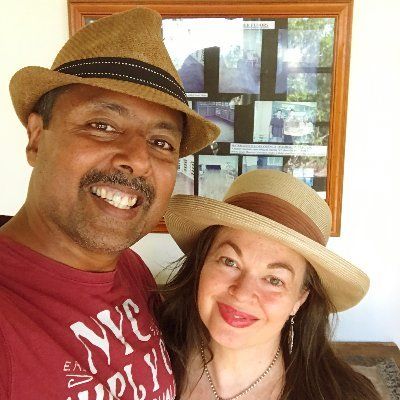 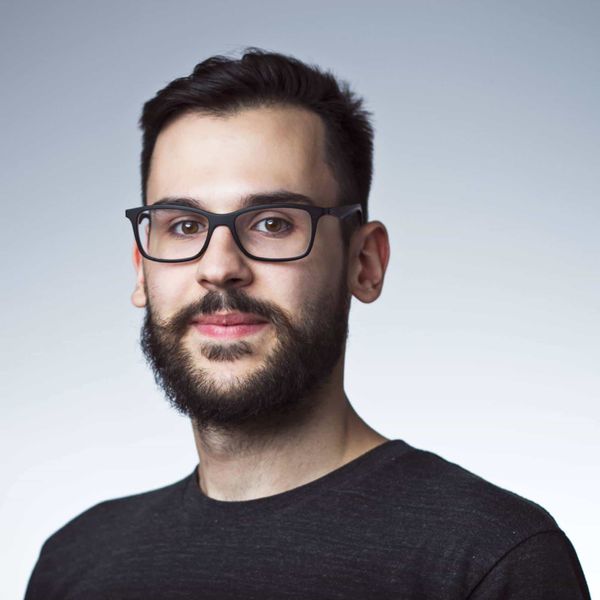 How this coffee entrepreneur learned to code 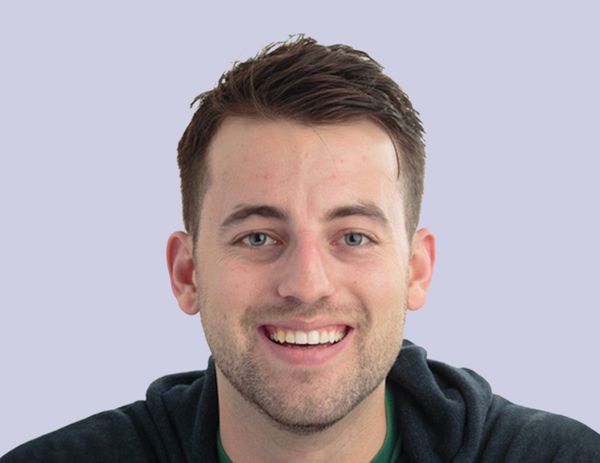